These crispy eggplant wraps with dukkah are packed with flavour and full with nutrient. With its crispy panko-dukkah crumb, these Middle Eastern-inspired wraps will become a go-to for meatless Monday. 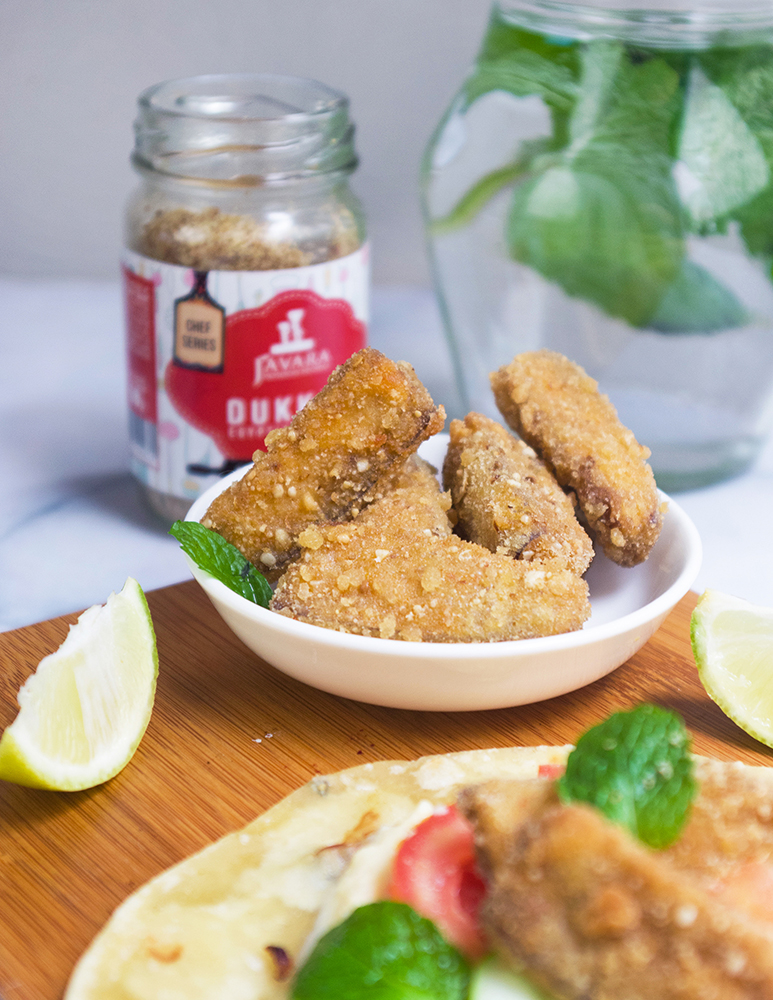