Flavors of Indonesia by William Wongso – Preserving a Legacy Through Food

Indonesia is a vast archipelago country with a great cultural diversity, each region is a home to a distinctive cuisine. Many cookbooks that discussed Indonesian food, but not many could really capture the essence of Indonesian fare. William Wongso’s book Flavors of Indonesia: William Wongso’s Culinary Wonders is certainly the answer to that.

William Wongso is one of Indonesia’s culinary expert and renowned restaurateur. He has held some respected positions in culinary industry, including the President of the Jakarta chapter of the International Wine and Food Society. He also held the roles as the President Chaîne des Rôtisseurs Indonesian chapter, one of the International gourmet association based in Paris. From 2011 to 2014 he also leads the food diplomacy programme endorsed by the Indonesian Ministry of Tourism and Creative Economy. 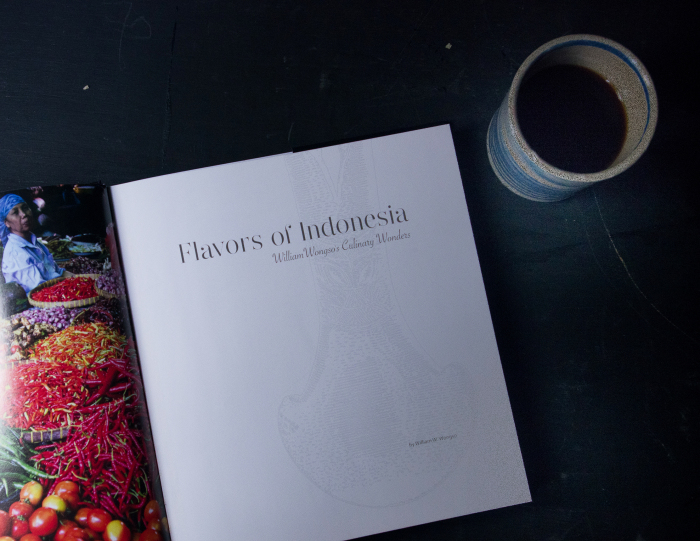 The 198-page hardcover book is divided into 5 chapters, including a detailed description of the culinary treasures in each region, old spices and fresh ingredients, and selected recipes from some region in Indonesia. From the first chapter, I was impressed by the incredibly rich detail in which the writer portrayed his childhood. Although the list of recipes is not long enough, but the ease and simplicity of recipes design for modern kitchen and suitable even for the western kitchen.  So far Flavors of Indonesia emphasises Indonesian culinary from all walks and partakes to documented the fast-eroding cuisine and culture.

There are a joy reading Flavors of Indonesia chronologically. Instead just flipping through the book to find a recipe that calls out to me, I take the time to read it as a diary…a travel journal. Detailed descriptions and William Wongso’s personal documentation of culinary and traditional market makes me drawn into his culinary journey. This book will be available in August 2016, but it available for pre-order in Books-A-Million, Tuttle Publishing, Barnes and Noble, and Amazon. 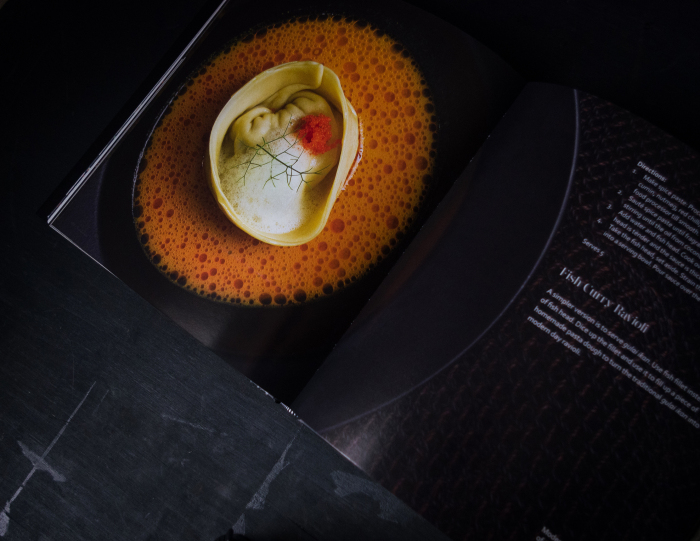