No fast-breaking meal can be considered complete without a portion of this traditional dessert being served up. I’ve given this old favourite a twist and made this pumpkin and sweet potato biji salak. 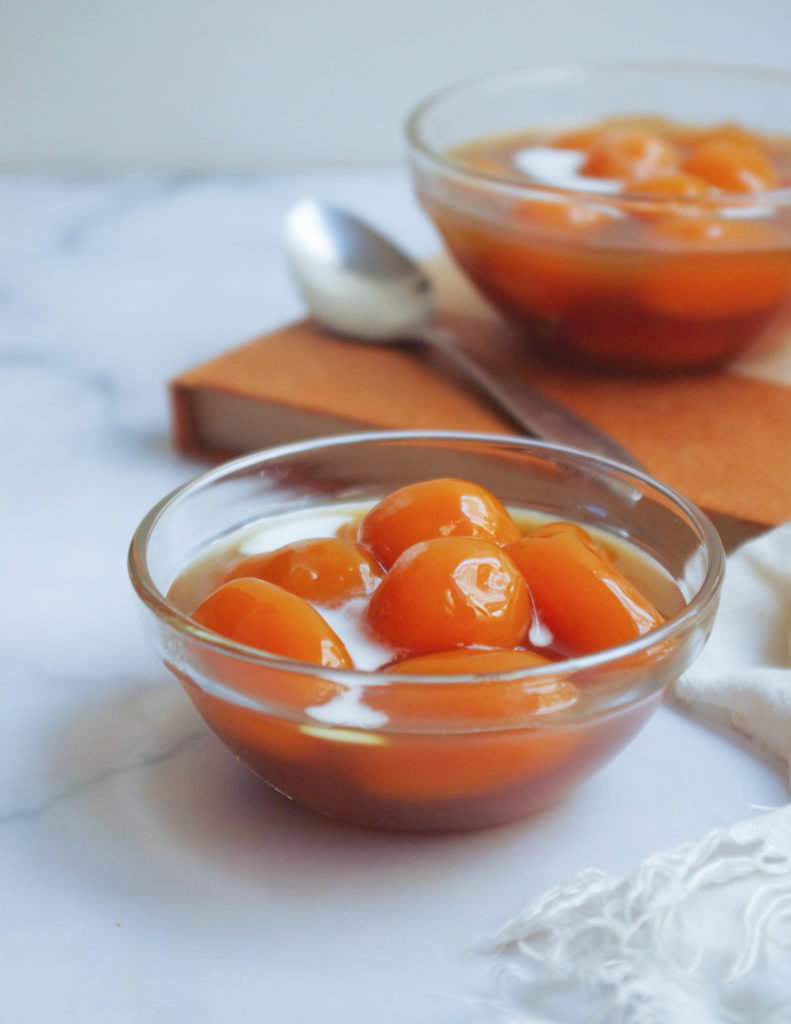 I know you’ll love this sweet potato dumpling because it’s soft, chewy and sweet. Traditionally it made only from mashed sweet potato but this time I mixed it with pumpkin. For the sauce, I give a little touch of Middle Eastern by adding dates and spices.